This is a post I was very excited about! I adore fun activities and Houdinis escape rooms are right up my street. After the first booked game we did, we loved it that much that we did another! Both rooms were at Star city hidden away within the tenpin bowling section and arcade. It’s a door leading into a dark reception room. It sets the scene and mood as soon as you enter and almost makes you feel a little nervous which weirdly makes it even better!

Our first game was the ‘Temple Raider’ rooms. It involved putting together broken puzzles, finding clues and crawling between rooms. From being led by a ghostly voice, to avoiding being impaled by crushing walls we made our way through the levels to find the Golden Idol before being released! It was fun, funny, included some physical exercise with a small rock climb (Not difficult at all!) and definitely had the brain working too. We LOVED it. It made such an impression that after we finished, we signed up for the Titanic escape room game that same day. We made it out in record time which was amazing to find out! Apparently we’re a good team. 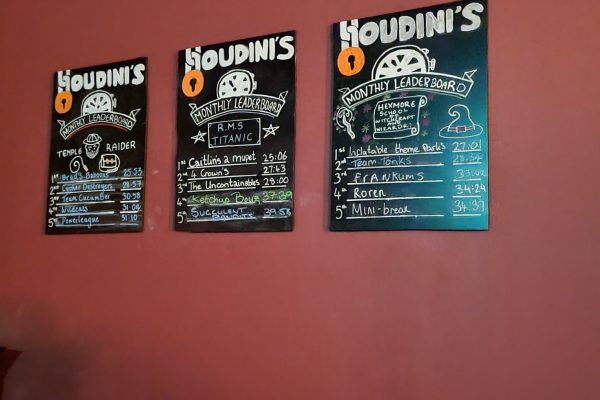 So, after around a 30 minute break, we dived straight into the Titanic rooms. After jumping aboard, the captain gave us the rules of the ship but we were soon signalled into our rooms to find our way through to escape the ship and onto the life boats. We used flag formation and signals and learnt a bit of morse code! We found out that this room is in fact the hardest one and oh my, definitely. It was sooo much fun though and we would definitely recommend it for a day out with friends or family. Just make Sure you’re all in sync and work together! 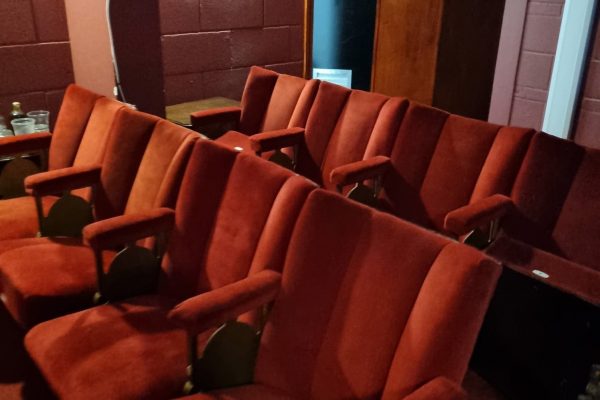 Overall a fantastic escape room company and we cannot wait to do more rooms and experiences in different locations. To do two in one day just goes to show how much fun we had. The challenges were intriguing, fun and made us work hard together. You definitely need to engage your brain with these varying tasks and puzzles. It’s a great team building exercise or just an hour or less (depending on how good you are) of fun, laughter and silliness. 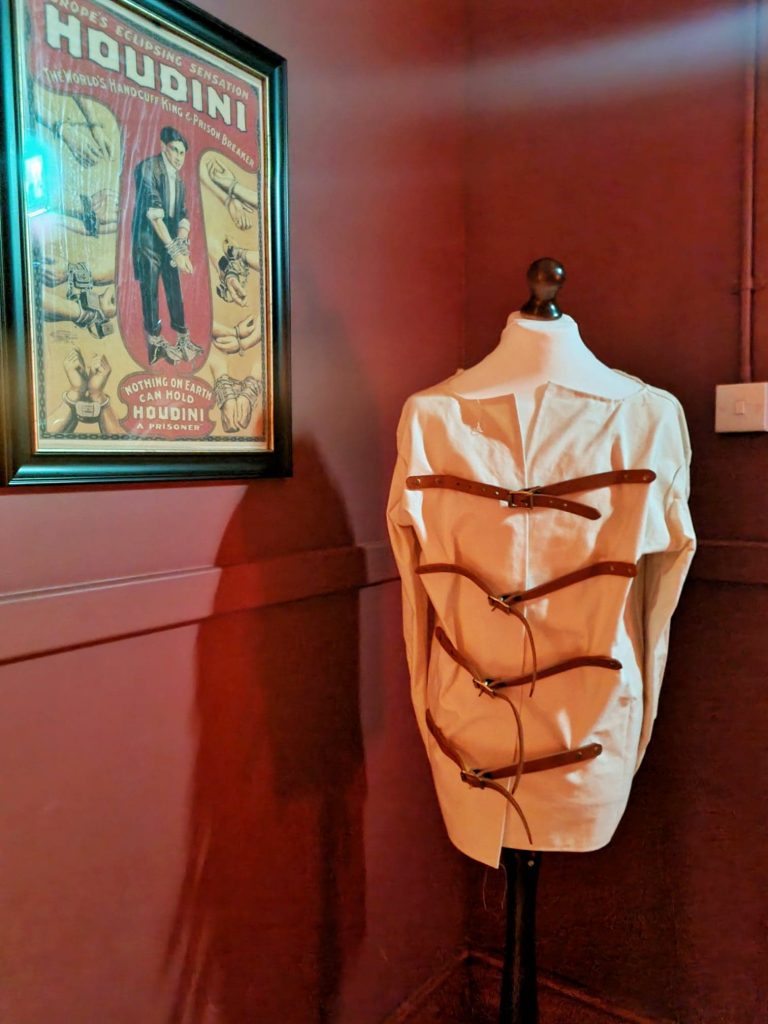 Thank you so much for reading. Let me know what you think in the comments.

Great ways to spruce up your home | Collaborative post 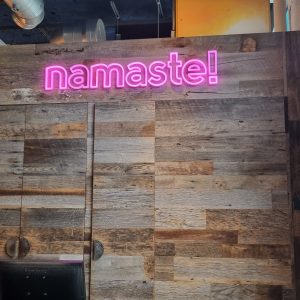 How to Start a Career… 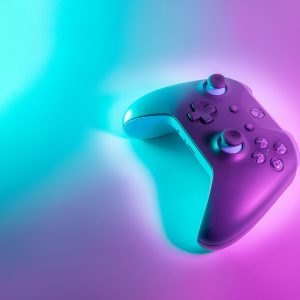