So, it is world suicide prevention month! A very important time that should be embraced all year round. I’m sure the majority of people have had experience of suicide in some way from either personal thoughts, struggles or people around us who struggle severely. Unfortunately some of us have had family and friends take their lives and it is the most difficult experience to go through. If not experiencing it personally, we have all seen the many celebrities who have sadly taken their lives.

Whether you have personal experience or not, suicide is an extremely sad topic that needs more than just a month, week or day to work with and talk about. It is a topic avoided, stepped around and overall shadowed. We need to find ways to help people all year round, but sharing our stories and advice this month is a great start. So this month I will be sharing some tips and advice as well as embracing my amazing team Think4Brum’s work with mental health; We have all come into close proximity with suicidal thoughts, self harm and mental illness so understand from each corner of mental health how we can improve the industry and help fellow sufferers get through tough times.

When I was 15 I was at the peak of my current mental ill health. I’d just been diagnosed with ASD, OCD, Tic disorder, Extreme anxiety and depressive disorder. I was receiving therapy, my best friend had not long passed away and then I had to be pulled out of mainstream education right in the middle of my GCSE’s. I’d lost my social life, my feeling of worthiness and my world had lost a huge piece when my best friend passed away. It was like losing an arm. My depression was extreme and I quite literally felt like I’d fallen into a deep hole and buried myself. I had thoughts that I’d be better off not here and I felt bad for ever smiling or being happy since my friend was gone.

I found my light and although I have stooped very low many many times over the years, I am still here and that is enough.

My experiences took a very real turn when in 2018 my oldest brother attempted to take his life. It was the scariest, most indescribable experience I have ever been through. You cannot explain the feeling inside when someone you love has tried to take their life. There is an emptiness, a pain and just emotions you have never known that are suddenly sprung on you and it is so uncomfortable and distressing. It is a confusing and worrying time, one that feels endless.

We got my brother help and were on to a better path until the following year he attempted again with a different method. He thankfully survived but it has left emotional and mental scars that cannot be forgotten for him and all who care for him. Shortly after his attempt, my other brother also attempted suicide after going missing. It was a terrifying time and just as worse as it was the first time. Again, he survived.

Things could’ve been very different. I wake up each day thankful to have both of my brothers alive. The things they have done since has made me realise how things can get better, even when you feel you have lost everything. Every day is a new day and each day you survive, you are so strong and resilient. Life is hard, but it’s worth it.

Below are some wonderful mental health and wellbeing bloggers who bring honesty, positivity, reality and light to the world. We deserve to feel heard and understood. Our minds can be a scary and lonely place to be, so it’s amazing to support others and help people feel they are valid in what they are feeling and thinking.

Below are some helplines if you ever feel in need of some advice or just need someone to talk to in a tough situation or crisis. The websites linked can also offer advice to those who know someone struggling. You are never alone, even when you feel it. Someone is always there to listen and offer a shoulder to cry on. You can do this! I believe in you. I have screenshot and used these helplines from the Young Minds website. Visit their site for more in depth information. 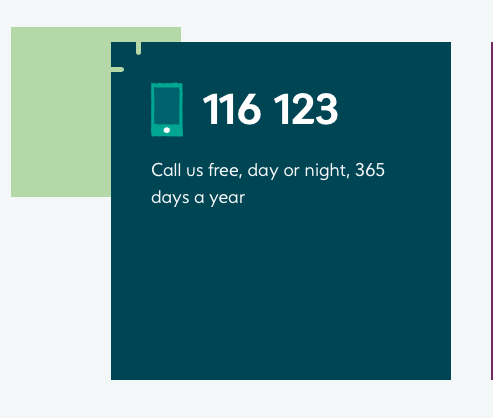 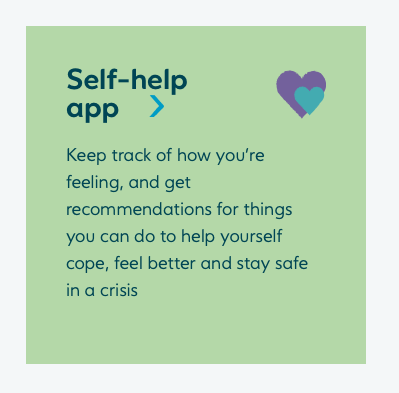 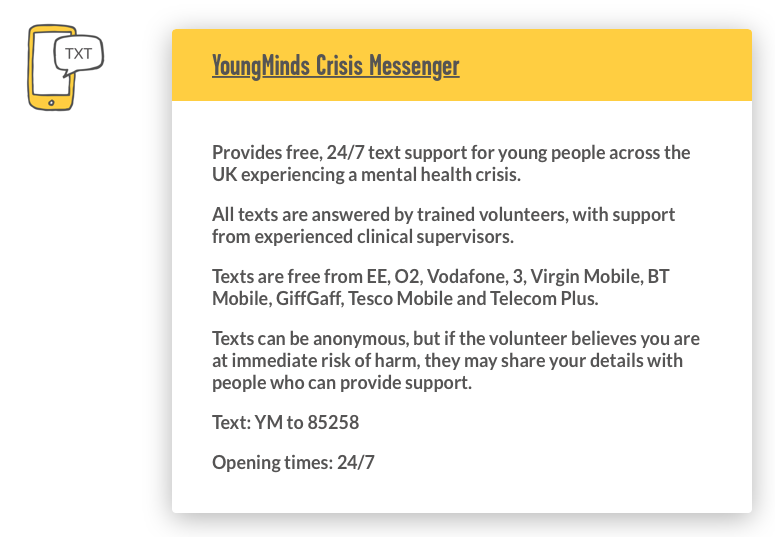 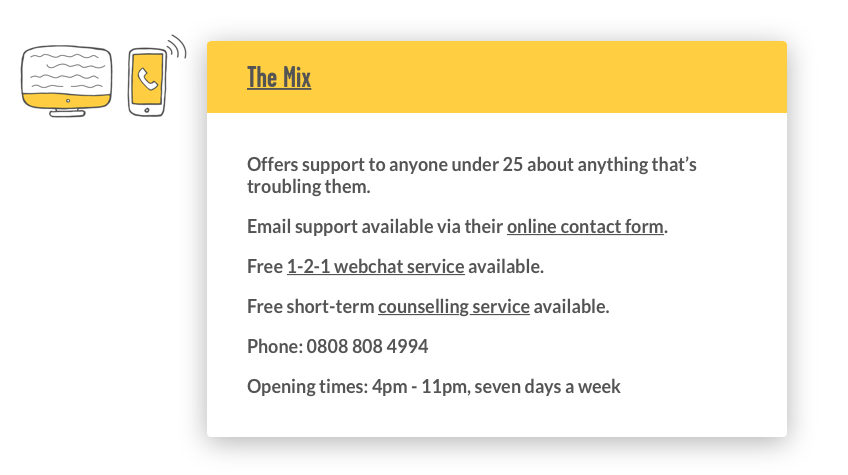 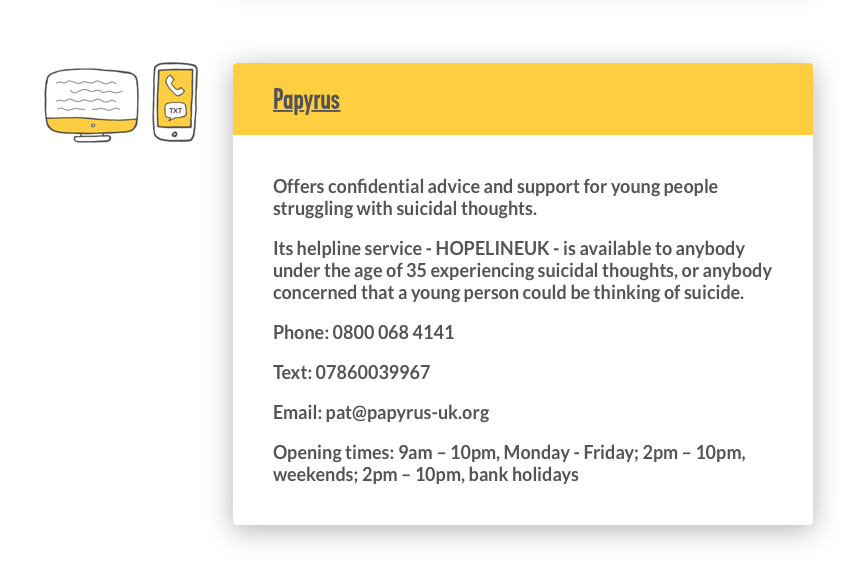 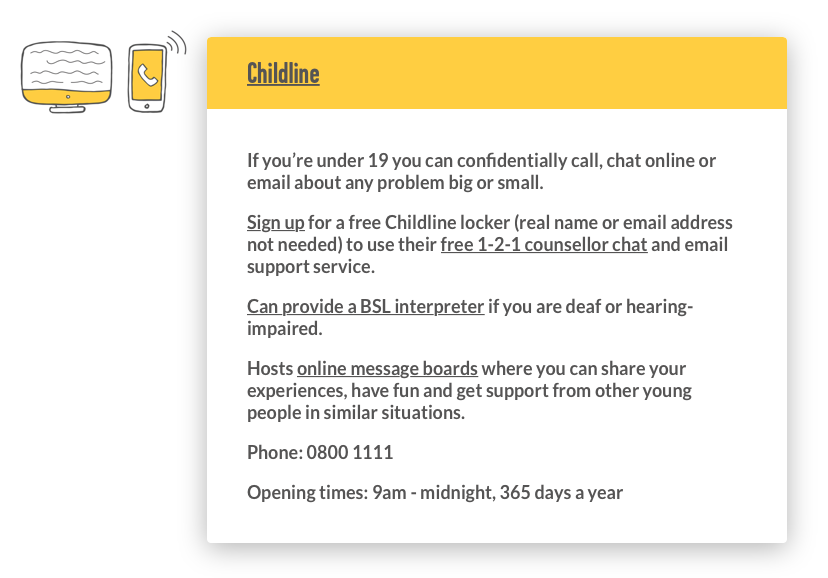 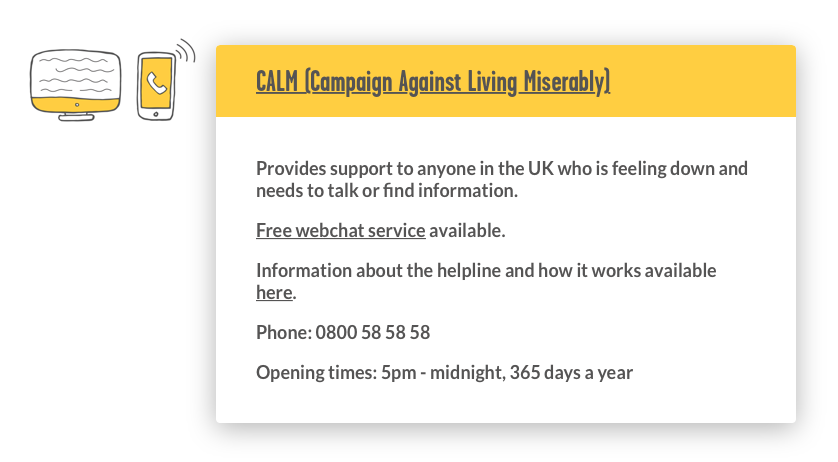 Below are some pins I have found to keep spirits bright and positive juices flowing. 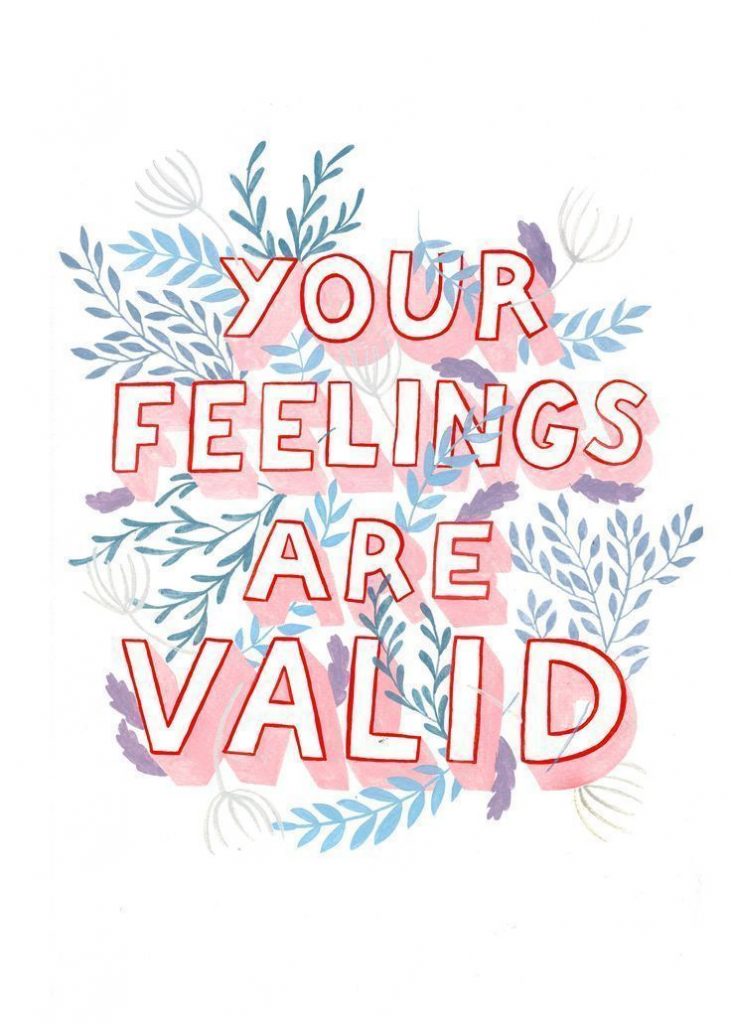 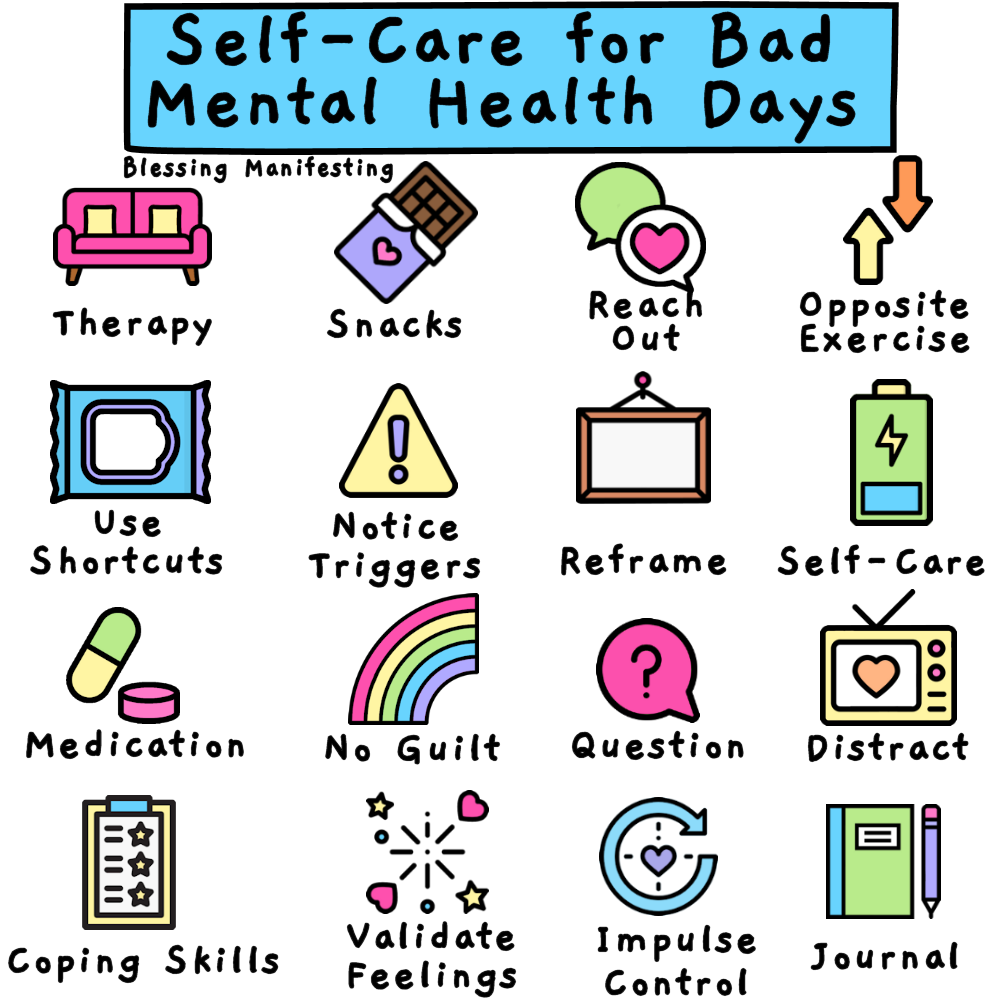 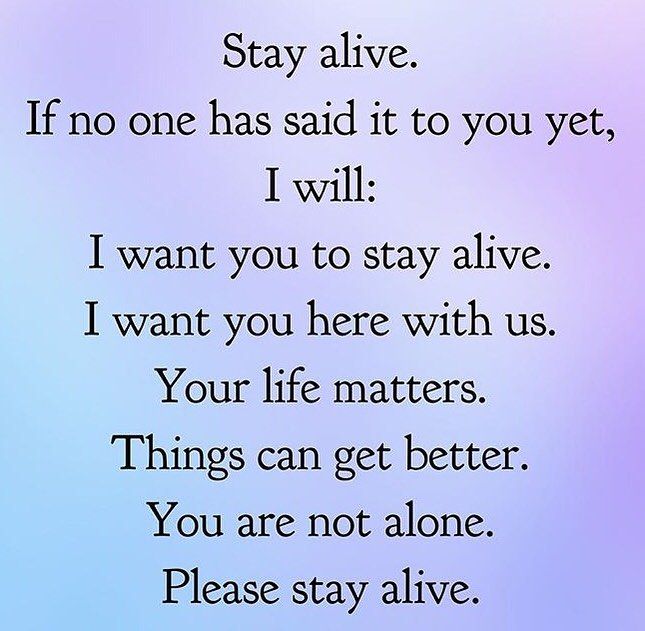 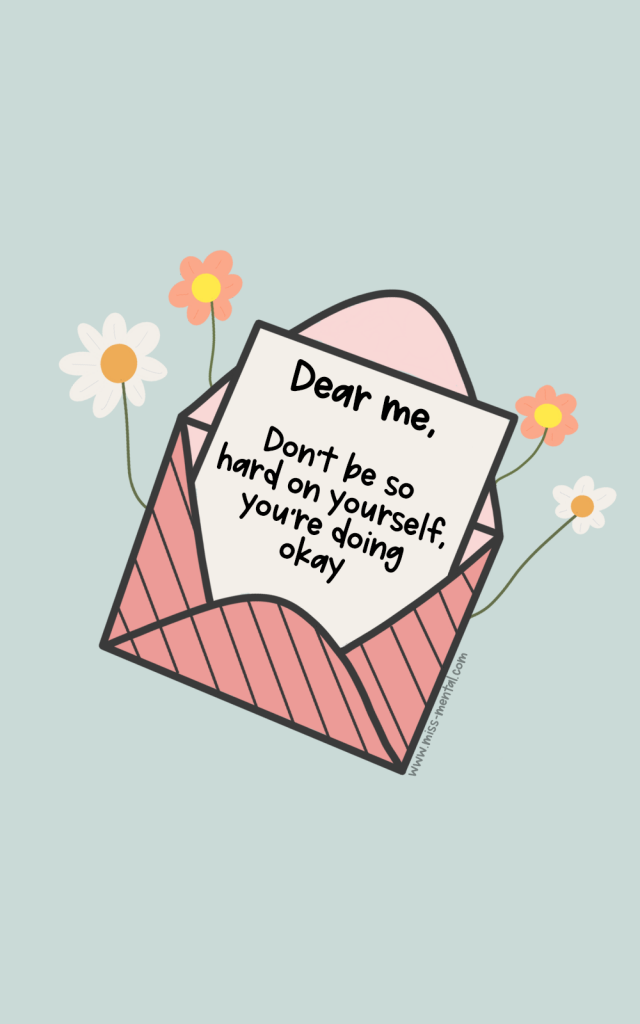 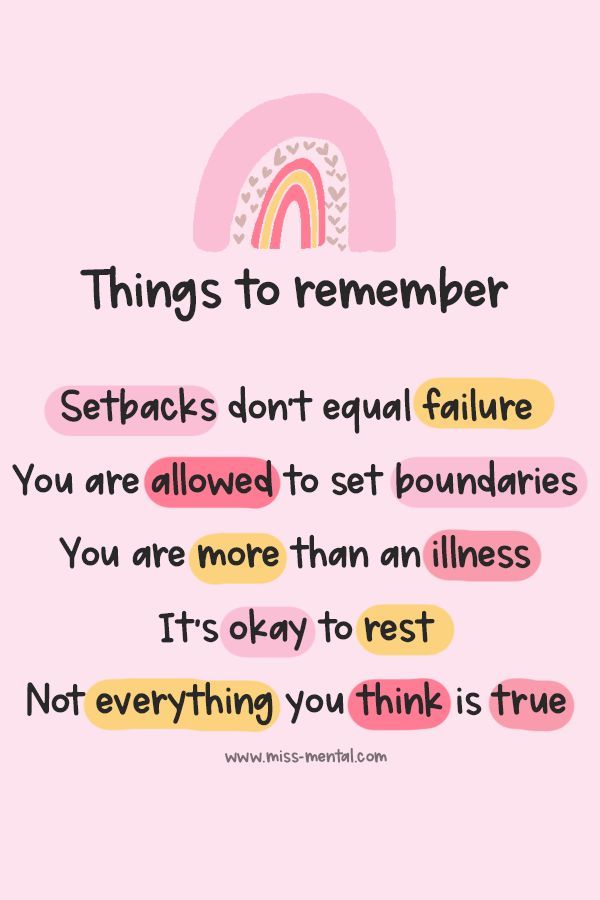 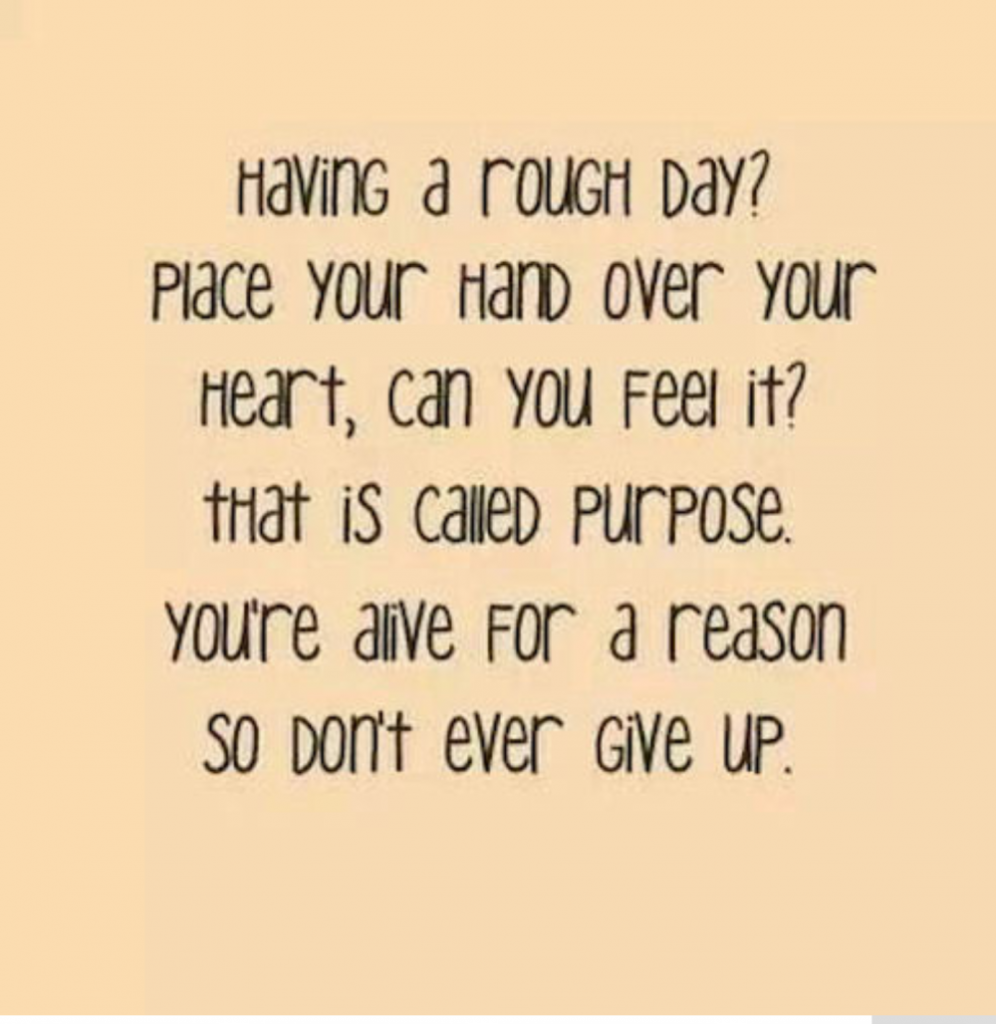 A little message from me

Life can be super tough and sometimes we may feel unable to cope with our emotions and life in general. We can feel overwhelmed with pressure and intense mental and emotional struggle and things can seem like they are moving at one hundred miles an hour around us, but the thing is, we are allowed to remove ourselves from the rush of life sometimes. We are allowed to do what is best for us. Some of us are limited in our decisions but I urge you to do what you feel is best for yourself. Do not force yourself to just simply be ok and do things because other people need you to. You deserve to look out for yourself and to be looked out for. You matter. Your voice should be heard and your feelings are valid.

Life is tough, but so are you. Yes YOU! You reading this. You are wonderful, strong, resilient and beautiful. You have been through so much and here you are, living despite it all. Whether you have had to face big or small struggles, they are all hurdles you have overcome and you should be so bloomin proud of yourself and the person you have become.

I promise you bad days pass and good days are coming. You may not want to be on this earth at times, but the earth wants you. The world needs you. We need you. You are loved, cherished and idolised. And even when you feel at your loneliest, there will always be someone who sees you as their world. Try not to bottle up your emotions and struggles, you deserve to be heard. Don’t become the boiling pot of water that is overflowing. Talk it out and remember #ItsOkayNotToBeOkay

Thank you so much for reading! I’d love to know your thoughts. If you ever struggle, please don’t think twice about contacting someone to get help. You deserve to live the best life possible. We all trip and fall, sometimes those falls are harder to get up from, but it is never impossible. I believe in you!

My daily routine with children during school holidays | Parenting series

My personal experience of family alcohol and substance abuse | Speaking out

Preparing your home for a cosy Autumn | Collaborative post

How to create a better environment for yourself: Mental and physical wellness tips 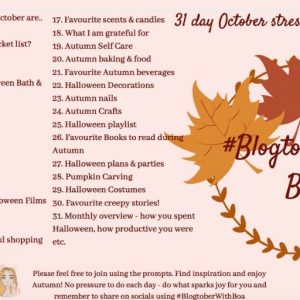 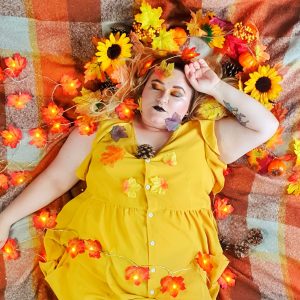