Today is the day to declutter your house

Photo by Nathan Fertig on Unsplash

The time has arrived, you have decided that enough is enough and now, today is the day that you are going to start tackling all of that clutter in your house. Having made the decision, you need a plan on how to proceed, and this is often where people’s ideas to declutter falls down. They just don’t know where to start. So how do you start? And what resources are out there that could perhaps assist you and maybe motivate you further?

How clean is your house?

Over the years, the television has provided us with a vast array of programmes based around the concept of helping people to declutter their homes; individuals, who after years of struggling with all the clutter, and all too often the messy state that they let their houses get into because they couldn’t cope. A huge part of the success of programs like this is of course the fact that the general public is really rather nosy and love a good snoop around someone else’s house, especially if it makes their own home look tidy by comparison. For some people, these programs not only provided the push they needed to do something about the clutter in their own homes but also showed them ways in which they could start to tackle it.

One such show, How Clean is Your House, was loosely based around the concept of decluttering unwanted items and rubbish from the home before collecting samples from surfaces in the house for laboratory analysis and then giving the homeowner the horrific news about just how dirty their house had become under the clutter. At the time it was incredibly popular not only in the UK but also in the US.

Other programs worked to a much more clutter orientated agenda, shows like Get Your House in Order for example. The concept was simple – the team of experts arrived at the house and looked through all the clutter finding things to sell, then the proceeds of the sale would be used to give the newly cleared house a makeover. The clutter which wasn’t sold would be moved to a local storage unit so that the homeowner could see just how much clutter they had accumulated, they were encouraged to go through it and be ruthless with disposing of items they no longer needed before putting the rest into secure self storage to sort at their leisure.

I also recommend shows like Like changing magic of tidying as well as the same titled book and Marie Kondo’s other read ‘spark joy’ too alongside Anna Newtons ‘An edited life’. Both books have helped me hugely in decluttering, clearing out and tidying.

Sometimes just seeing a room transformed from run of the mill to showroom stunning can be all it takes to motivate people to declutter. Decorating programs are amongst the most popular nondrama shows on the TV, because everyone loves to see just what a difference can be made to a property with some paint, wallpaper and soft furnishings, and accessories. Mind you they do have the services of an interior decorator and a huge team of helpers as well, but they can certainly be motivational!

Thank you so much for reading! I hope this has helped motivate you to get decluttering.

Subrisingly subtle additions that can transform any interior 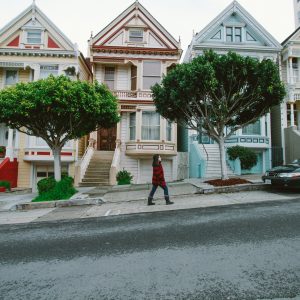 How to boost your home's… 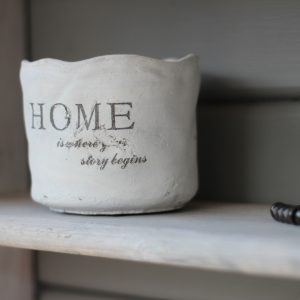 How to boost your home's performance