Where it all began.

My eating disorder story. It all began when I was a youngster. I developed a huge fear of food after choking and having a traumatic experience when I was a toddler.

I was choking on my dinner one evening and couldn’t breathe. My brother had to put his hand down my throat and unblocked it. It was terrifying and from then I was pretty much only satisfied with eating mashed potato or soup.

I was terrified of getting anything stuck in my throat. I even developed a fear of clothes that go over the head and sit fairly tight around the neck or chest. This worked alongside my not yet diagnosed autism which caused me sensory issues hugely. I was struggling with intense flavours of food as it was without the need of developing a fear of choking. It took a long time to learn to eat regular food again.

Growing up and recovering

As I got older I began to eat more and more and really recovered from my fear other than the panic attacks I have when I see a child eating and imagining them choking.

It’s a real horrid fear as I can be just sitting with my nieces and nephews and will just look at them eating and go into a panic. I once sat, watched my niece put something into her mouth, she coughed and I began hyperventilating and had a huge panic attack which left me breathless and crying. Its almost like PTSD from my own past experience.

Skip to 2014! My niece was born and I had to help look after her. I was 17, 9 stone, going through college and had so much pressure on me. Because of my other issues in love and having huge responsibilities, I forgot to eat and then when I would it would be soup or just small portions. I didn’t even think about it at the time.

Two months passed and I glanced at myself in the mirror before I was about to go out and perform at a gig. I really liked how I looked in the mirror and realised in that moment I felt comfortable.

I went back to college after the summer holidays and my tutors and friends were gobsmacked to the point of asking me if I was ok. I was so confused as to why they were acting so weird. I then realised from pictures that I’d lost almost 2 stone in weight in the matter of months. I was just over 7 stone. By now I’m really enjoying what I look like. I was the ugly nerd in school who was jusy bullied for being ugly. Now I felt a little better. Not great but better. 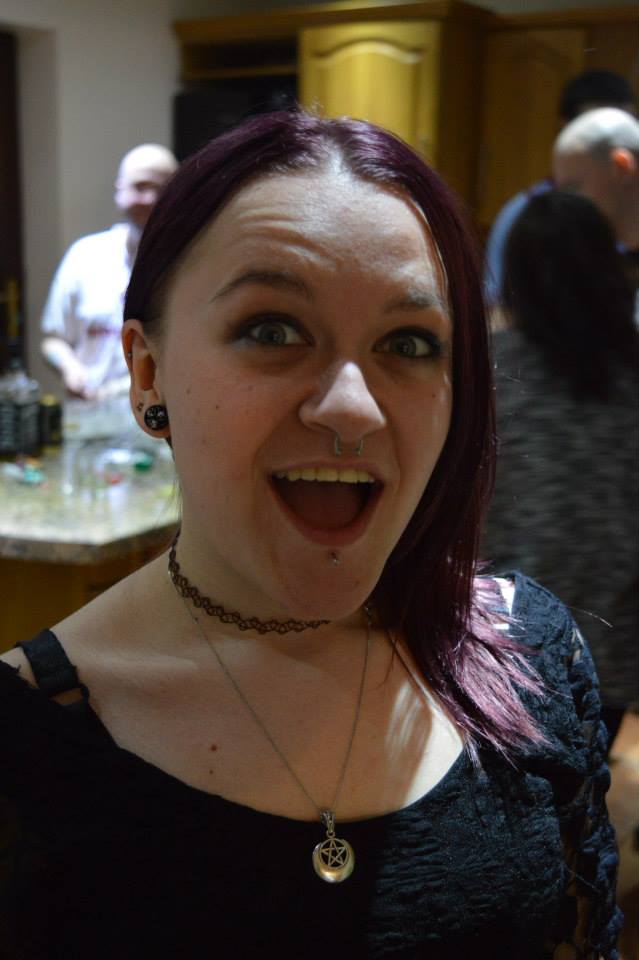 Relapse and almost being hospital hospitalised

After this I became obsessed with my weight. I wanted to lose more. I wanted to be pretty and for people to look at me and not want to bully me or judge me.

So I lost weight and then I met my first boyfriend who ended up making me feel worse about myself. He tore down my walls and made me feel like there was always going to be someone prettier and thinner than me. Self doubt flooded my mind, body and soul. He wasn’t a bad person, we were just bad together. It was a toxic combination.

After two years he left me abruptly and in a rather horrible way leaving me mentally ill, confused and just out of touch with reality. I couldn’t eat for weeks after and ended up in A&E because of the intense weight loss and self harm. I’d dropped to 6 stone in a very short amount of time. I had to be taken to Accident & Emergency and ended up having to see the mental health team. It was a horrible point in my life and I felt it would never go away. I was told that If I didn’t start eating little bits and if I made my legs bleed from self harming again I would be taken into a clinic as an impatient. It really hit me and made me realise I needed to get myself on track again. It was not easy at all and there were so many set backs.

I eventually started eating bit by bit and worked on a healthy diet where I could develop a routine and not feel too bad about what I ate. I’d managed to get myself back into work and convinced myself because of walking to and from work and being on my feet all day that I deserved to eat and could keep the weight off due to my physical activity. It wasn’t the best mindset but it got me eating again and let’s face it, you have to start somewhere right? It was better than not eating at all!

After a few months I began moving onto a healthier diet and became happier when I met my partner in crime. He helped me rebuild myself and my damaged walls. I began a journey of ups and downs. I started putting on weight more and more but hit a point where I hated myself again. I hated the weight I’d put on but I knew it was part of my recovery. I was borderline anorexic back then and Could not afford to relapse. I ended up going up and down until over the period of a few months my hips got bigger and I was gaining weight quickly.

I felt like I had to earn my food. Like I didn’t deserve it and it was such a dangerous mindset. I was told by my eating disorder consultant that I wasn’t underweight enough to get help and this made me want to starve myself and lose weight just so that I’d get the help I needed. What a vicious cycle?

After becoming bigger I started a journey of self love and Body positivity. It was hard and I didn’t feel confident but I also felt happy that I’d saved myself and was on the road to recovery. I fell in love with food and cooking again and began finding my love of baking goodies and trying new recipes. Finding a hobby within food really helped me during my recovery and still does. It made me care about nutrition and what I’m putting into my body but also made me realise that we all need and deserve balance as well as enjoyment and fulfilment.

I’m now double my previous weight when I was at rock bottom. I have bad days but I’m learning that my body is so strong and keeps me going. I now focus on the positives my body has rather than constantly being in battle with it. I’m also now a freelance body confidence model and enthusiast!

I’ll always have an eating disorder within my mental health but my body may not always seem so. As I’m sure many will understand that people will overlook my weight and roll their eyes at the thought of an eating disorder.

Remember eating disorders are a mental illness. They can seem dormant to the eye but within the four walls of your mind they can linger.

Society is becoming so much more body positive and it’s exhilarating! Let’s work together to change the face of body image and focus on those who embrace it rather than slam it down!

I can do it, and so can anyone else. I believe in us. We may fall but we keep on getting back up and that’s what matters! 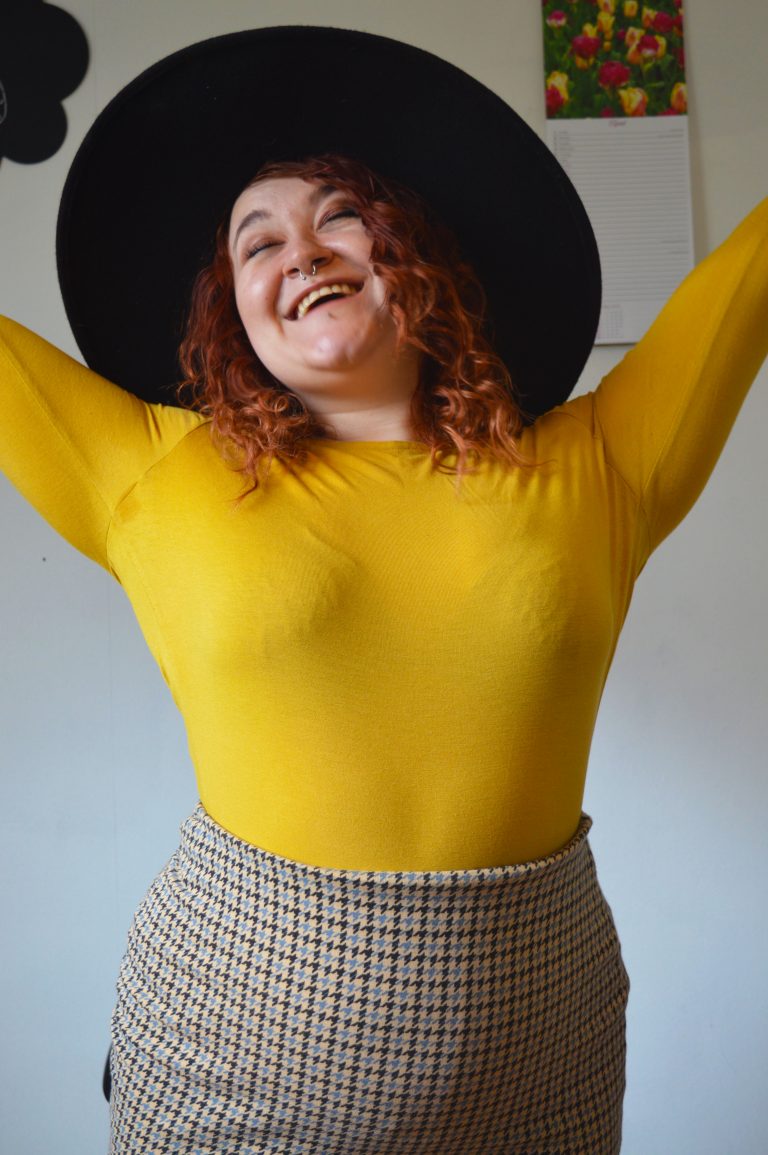 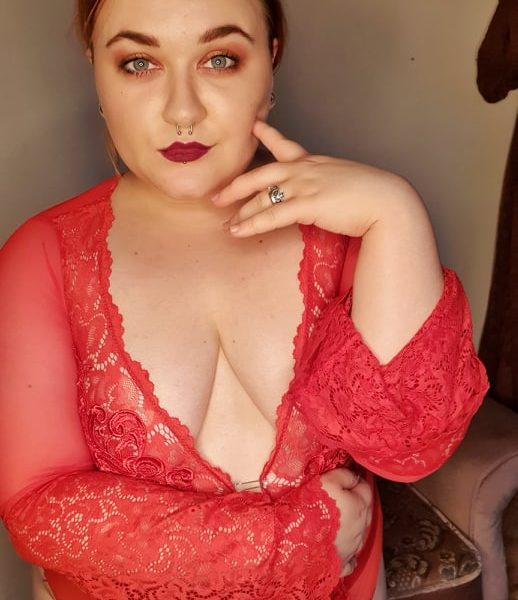 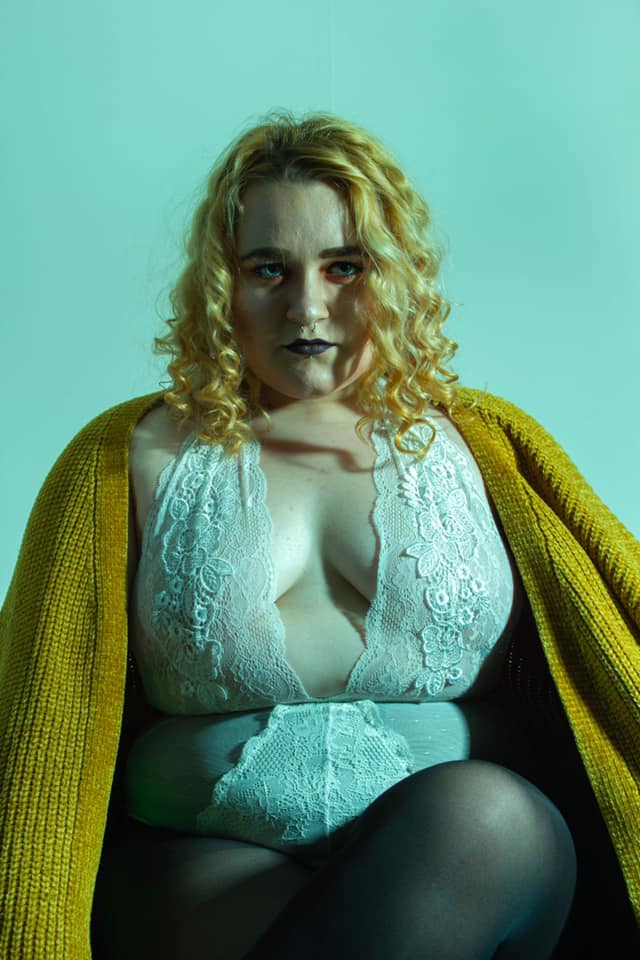 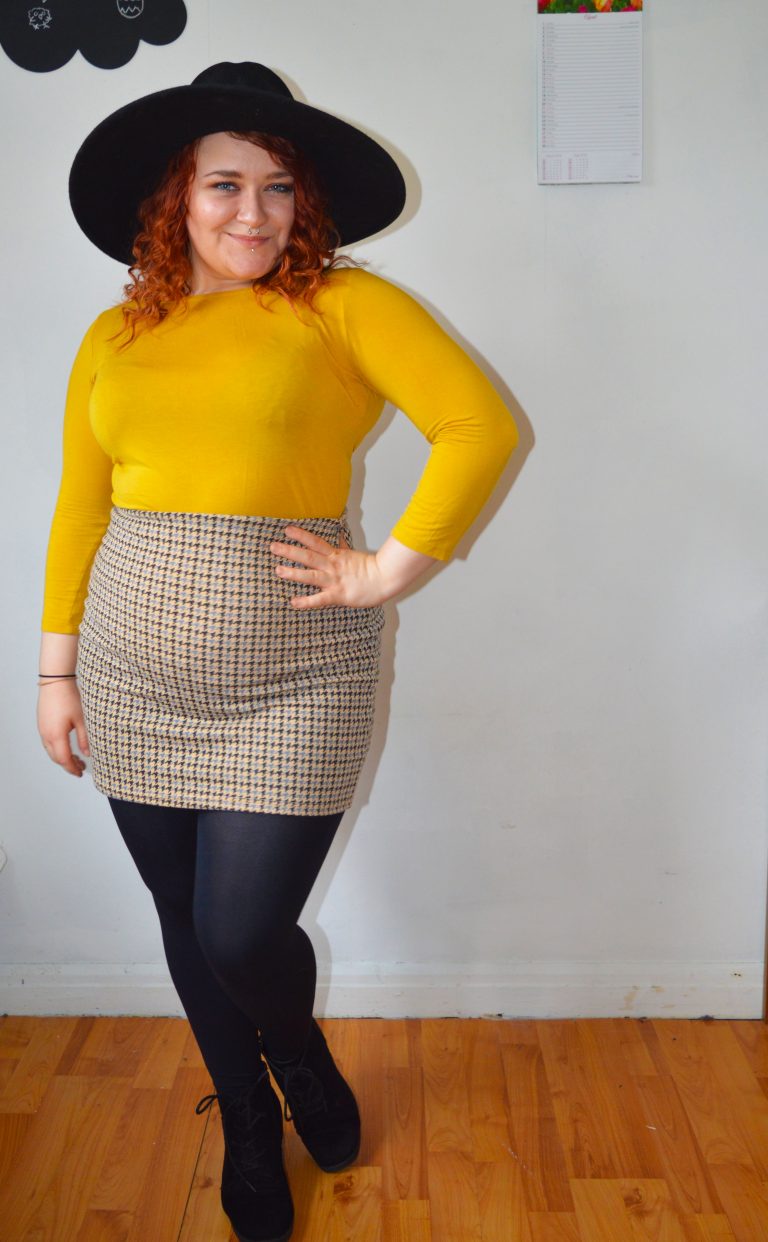 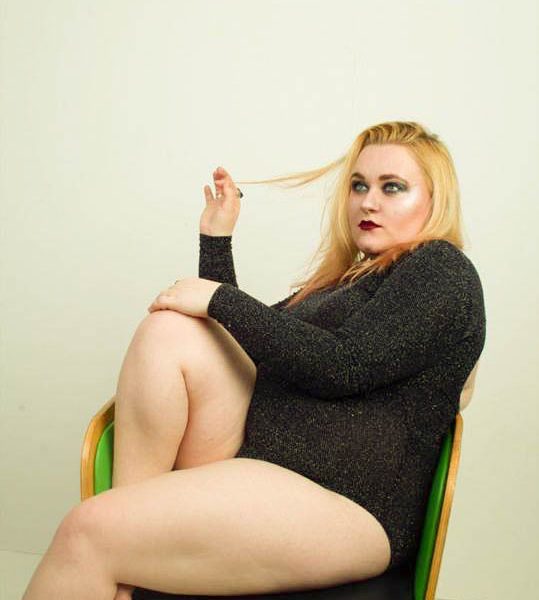 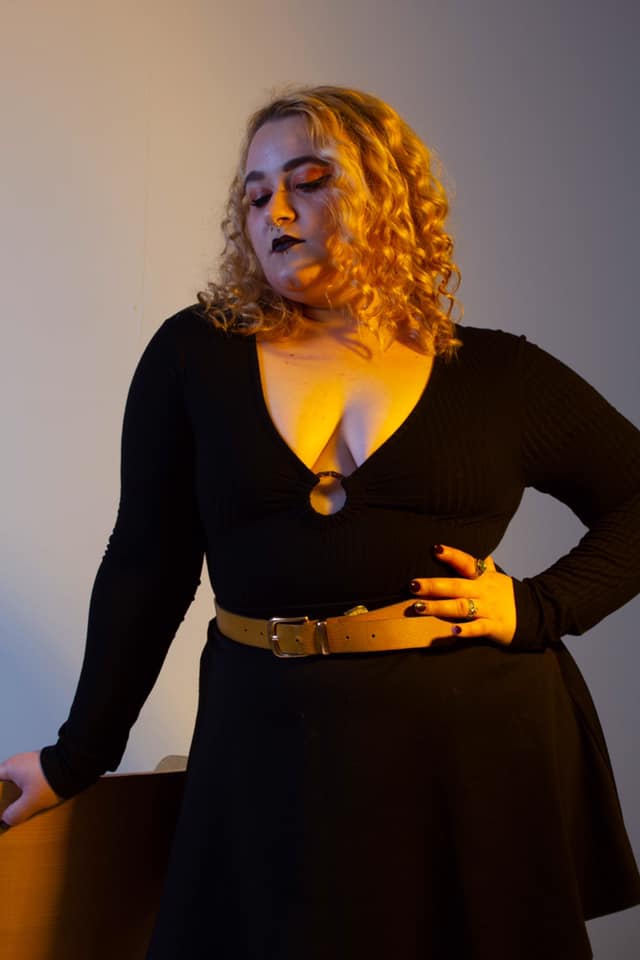 Thank you for reading.
If you have experienced eating disorders and want to share your experience, I would love to hear from you.
Stay wonderful!
Louna x

Preserving Yourselves: Focusing on Well-Being as a Couple | Collaborative post

Sort Our Your Mental Health With These Top Ideas – Collaborative post

We are ALL bikini ready! | Style series 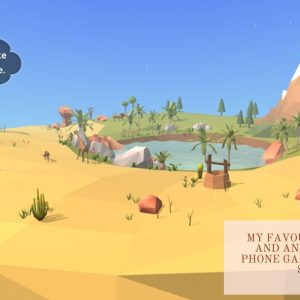 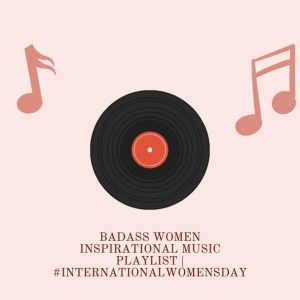